Asian Music Polska had a chance to talk a bit with Andup and Jisim before their show in Kraków in June. Keep reading if you want to know more about them! 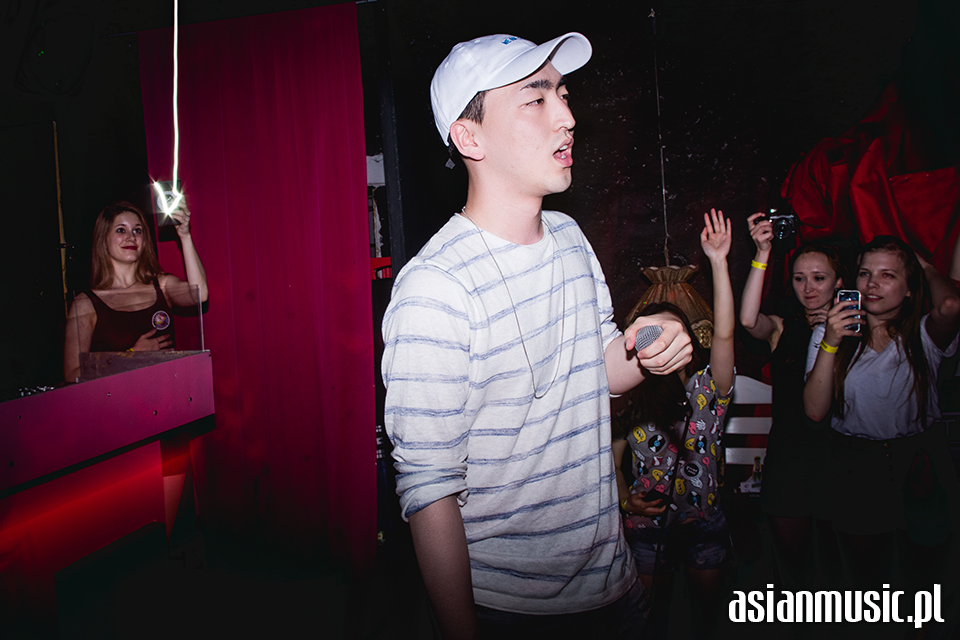 AMP: First off, could you introduce yourselves to people that don’t know you yet?

Andup: I’m a rapper from Korea named Andup, nice to meet you guys.

AMP: How did people close to you react when you decided to start with hip-hop?

A: When I started making music hip-hop wasn’t popular in Korea, everyone left me, they didn’t know what is rap, what is hip-hop, they ignored me, everyone.

J: My friends said “just study hard and get a job”.

AMP: Who were your idols at the time?

A: I had many idols, The Quiett, Paloalto, Drunken Tiger, Dynamic Duo, I think all the musicians were my idols, but I especially loved Paloalto and The Quiett.

AMP: Did it change? Who inspires you now that you’re experienced artists?

A: I still respect Paloalto and The Quiett, but I respect Beenzino too.

J: Beenzino inspires me the most.

AMP: Are there any special things, maybe some conditions you need, that help you with your creative process?

A: Drink & smoke. That helps a lot. I tried to quit making music while drinking and smoking, but I failed. I need some smoke and drinks to make my music.

J: I watch movies and smoke.

AMP: Which one of your tracks is the most important to you?

A: Every track is important, but the song 상자 속 젊음 pt.2 (Youth in a Box pt.2)… It’s because I made that song with Paloalto, and he was my idol.

J: The song name is 공회전 (Sim City). It tells my life story. 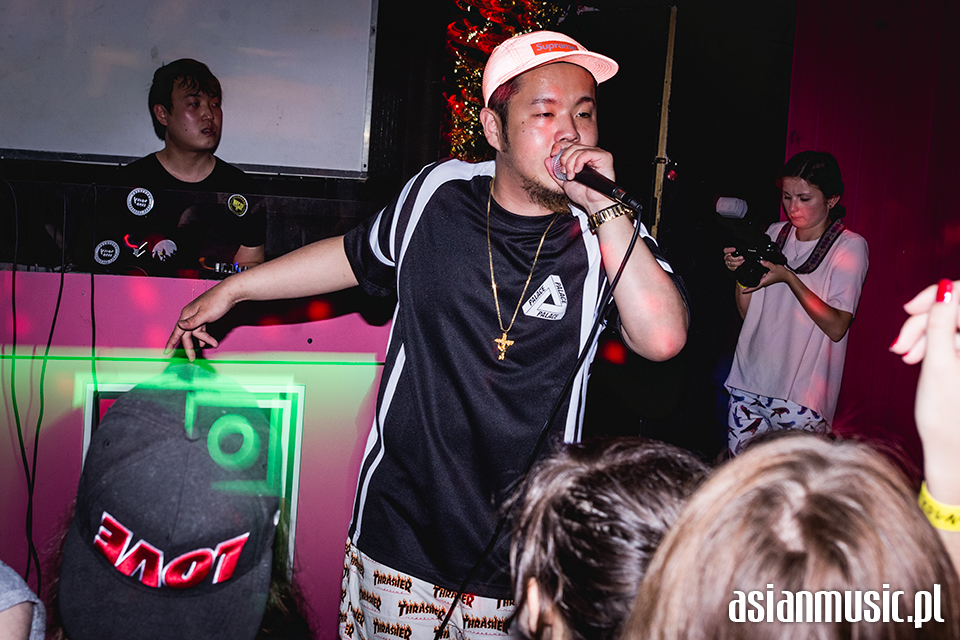 AMP: You both participated in Show Me The Money. How was the experience working with people there? Do you still keep in touch with them?

A: Yeah, actually before the show I knew almost all of them. I worked for 9-10 years with them already, so it was no difference with them, but it still was a pretty hard time for me in the program.

J: Yeah, I keep in touch with them.

A: I don’t want to do those hard things again… but if I get poor… (laugh) If I get on the show it would be all because of money.

AMP: Andup, this tour is your first visit in Europe, right?

AMP: So what is your impression so far?

A: I think Europeans enjoy everything more than Koreans, because Koreans are very busy all the time. I feel jealous of Europeans’ lifestyle. They walk slowly, eat slowly…

AMP: So did you know anything about Poland before coming here?

A: The soccer player Lewandowski is my favorite character in my football game, so I knew him. But I didn’t know anything about Europe. I came here to learn.

AMP: Jisim, you have been here before. Do you have any special memories from your last visits?

J: Actually it changed a lot. When I came here 5 months ago, people in the streets were all covered in jackets, I couldn’t even see them. But now, many girls…

AMP: What are your plans for the future, after the tour?

A: I have to do some shows in Korea and I’m making a new album. I gotta focus on my new album.

J: I almost finished my album, so now it’s just waiting for the release.

AMP: Let’s put music aside for a second… If you could be a superhero, who would you be?

A: Hm… Iron Man or Batman. Because they’re rich. I don’t want to be a poor hero like Spiderman. F**k him.

AMP: Would you like to say anything to your European fans and AMP readers?

A: Nice to meet you guys, I’m really enjoying my tour here in Europe. Please call me again. I want to be here, but… European tour costs too much (laugh). I have to come back here with some performances, so call me again.

AMP: Thank you very much!